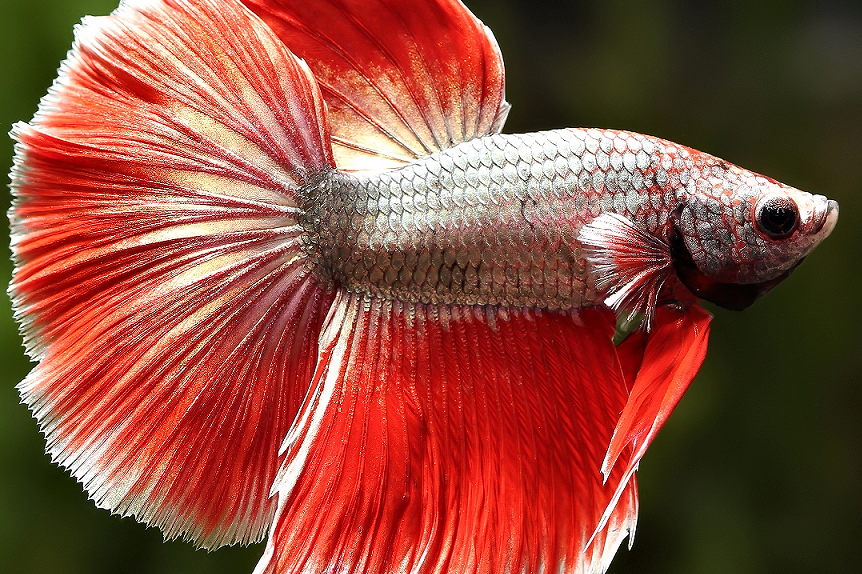 I am an aquarium hobbiist since I was 14. That doesn’t mean I have or had an aquarium, that means I allways had a couple of tanks and that never changed. During all the years I kept and bred a lot of different species, from the tiny to the big and back. Nowadays I am in love with nano aquariums and small fish and shrimps. Some of the pictures you’ll see below were published in magazines and / or online publications, some are just shot because I can’t resist the beauty and colors of a fish or the cuteness of a puffer. 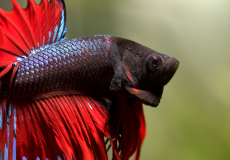 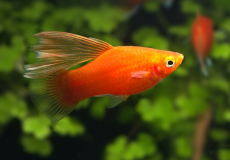 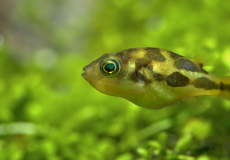 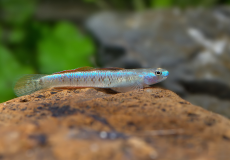 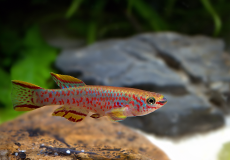 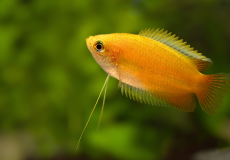 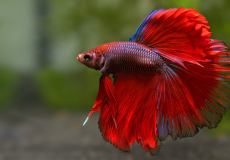 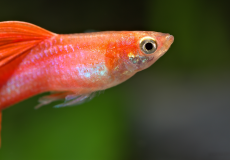 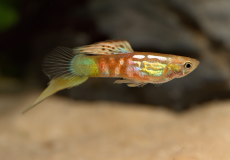 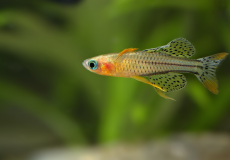 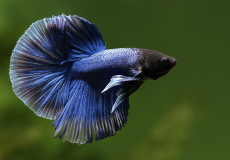 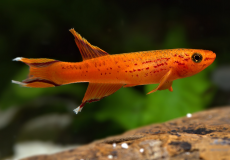 The following pictures I shot for Dennerle. Most of them were printed on the companies fish food packages. Some other Pictures were featured in a printart fish-calendar in 2014.
By the way: don’t worry about the two betta males. They were seperated through a glasspane and never had contact to each other. 😉 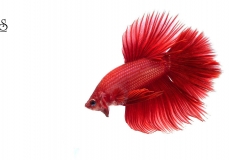 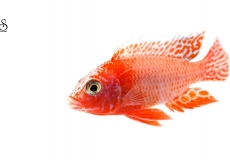 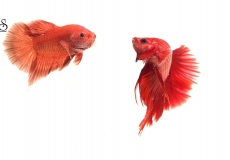 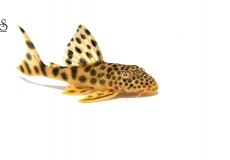 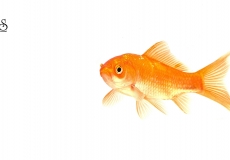 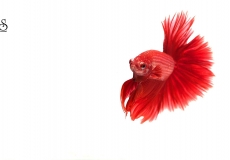 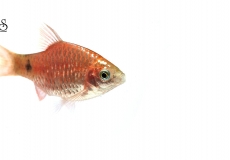 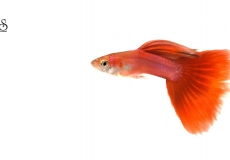 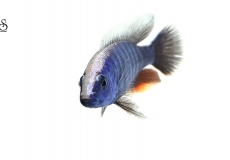 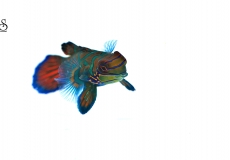 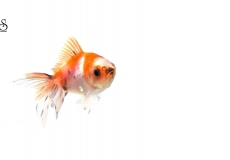 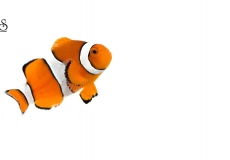 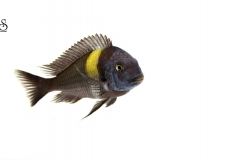